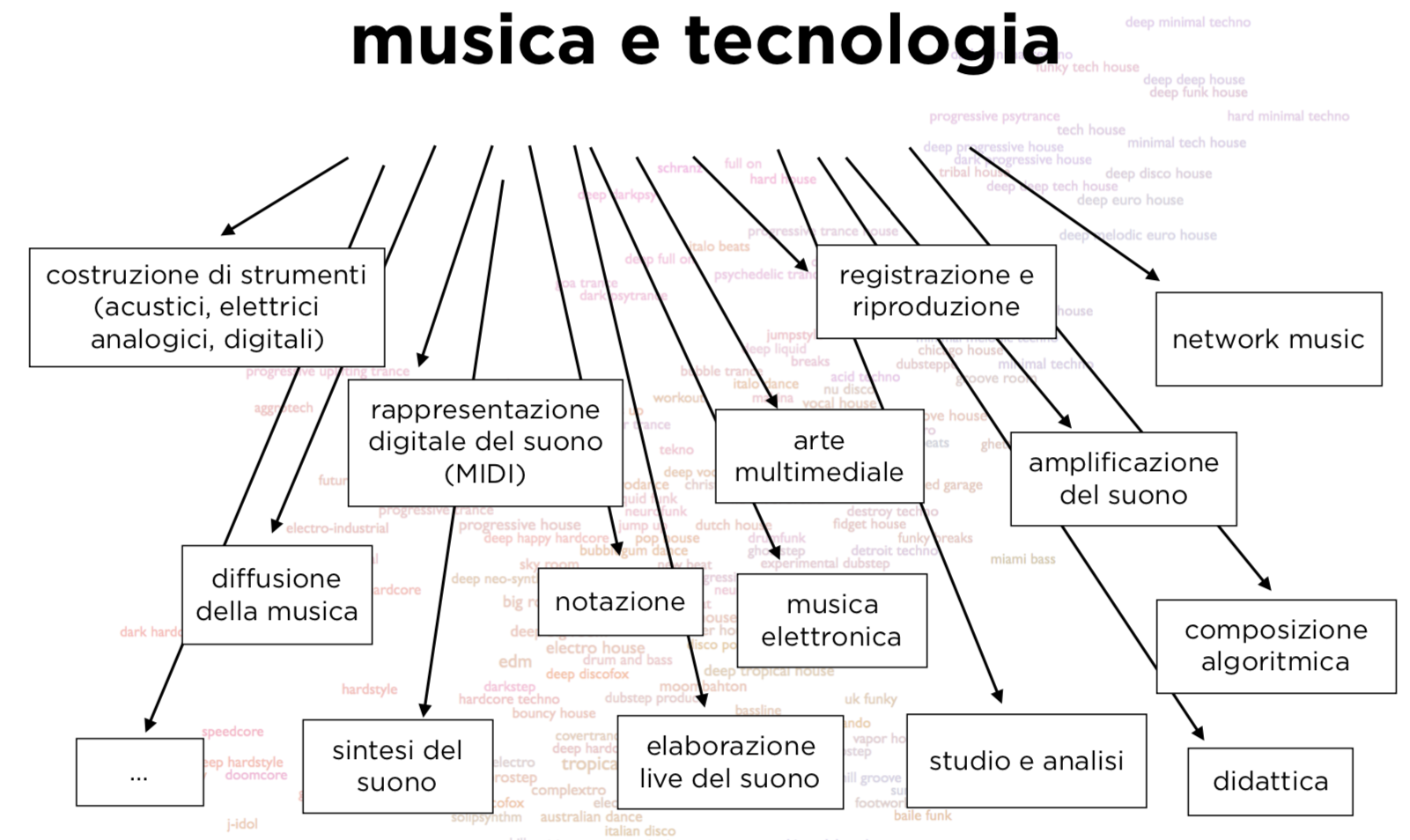 Orality and Literacy: The Technologizing of the World (1982), W. Ong 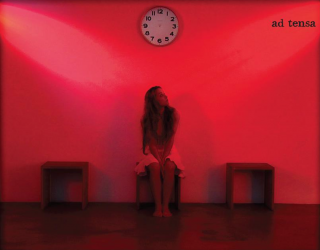 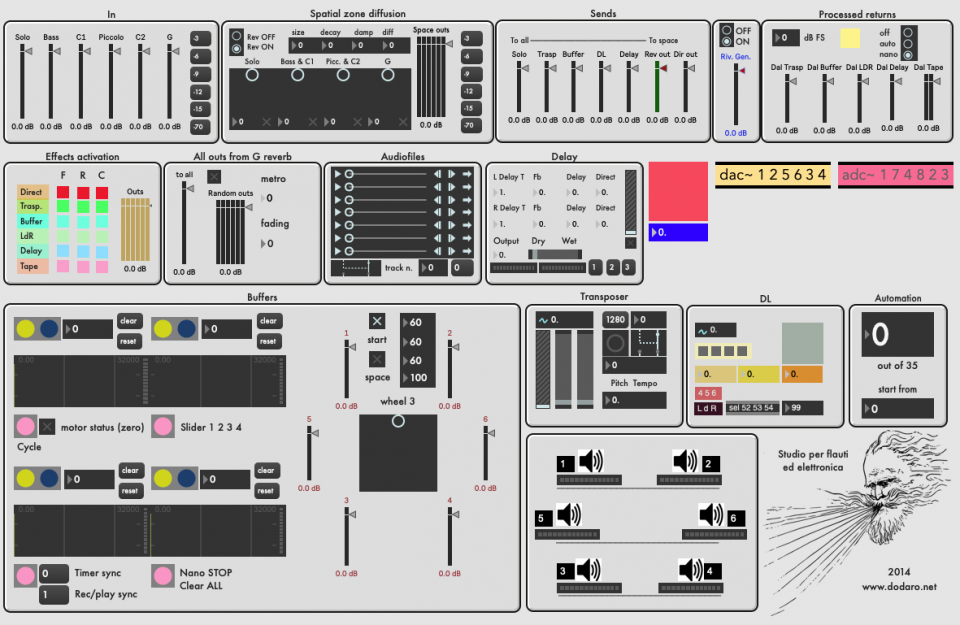 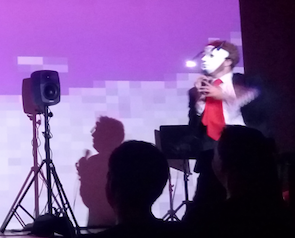 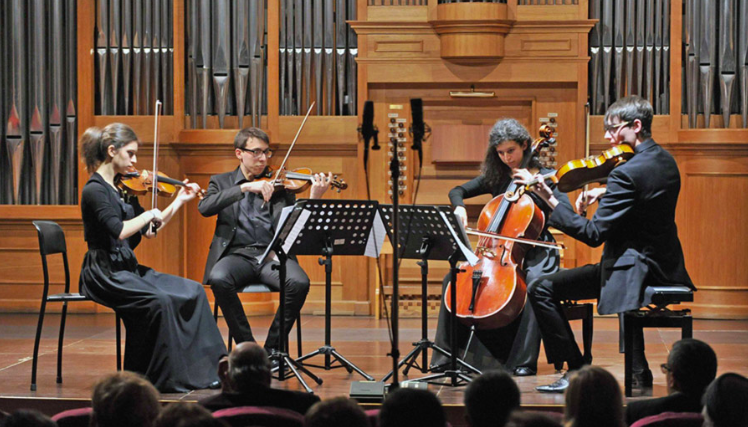 MUSIC: Circle of 5ths There exists a Phi relationship in our musical scale! It is based on the translation of the fibonacci numbers 2-3-5-8-13 upon the common keys of the piano. We have 13 notes in the chromatic scale. There are 8 white keys which also define the movement of the octaves (7 notes with the 8th one repeating the first). There are 5 black notes or Semitones partitioned in groups of 2 and 3 neighbouring semitones. Then, on a more advanced and esoteric level, there are the Fifths, based on a Circle of 12 tones of the same chromatic scale. It is a geometrical representation of the relationships among the 12 pitch classes of the chromatic scale. The Circle of Fifths is a sequence of pitches or key tonalities, represented as a circle, in which the next pitch is found seven semitones higher than the last. It is pleasant to the ear, and reveals the hidden symmetry underpinning musical composition, based on the Mathematics of Beauty: the Fibonacci Numbers. Jain 108